"Samuel Sené doesn't do things by half... He always produces high quality shows." (Libération) "Samuel Sené's work is of a flawlessly high standard" (Pariscope) "From within a thunder of ovation, Samuel Sené gets into the depth of the very essence of music" (Lucasfilm magazine) "Samuel Sené, overwhelmed with a surprisingly pure strength, was born to do miracles" (Nouvelle République) "The phenomenal conductor Samuel sene has cumulated more experience in 10 years than some would in 20..." (Le Monde)

After revealing initial interest in various fields of studies (youngest awarded baccalauréat in France at the age of 14, and a PhD in Mathematics obtained at the age of 19), Samuel Sené trained at the Music Academies of Orléans and St-Maur before entering the Conservatoire de Paris where he won multiple awards with honours for piano, accompaniment orchestra conducting, and arrangements which he studied with Larry Blank.

Samuel's following career promptly turned to musical theatre. He took the musical direction of the French productions of "Fame", "A Fiddler on the Roof", "She Loves Me", "West Side Story", "Elegies for Punks, Angels and Raging Queens", “Next Thing You Know” and is currently working on "First Date", “Billy Elliott” and “Into the Woods”. Among other notable appearances, he was the Musical Director and Vocal Coach for the French originals of "The Marius Awards", "Revolution", "Les Légendes Parisiennes", "Hashtags", “Jack l’ombre de Whitechapel”. He also appeared as a Choir Master for "Broadway Lights", a show conducted by David Charles Abell at the Théâtre du Châtelet in Paris.

Samuel has conducted a number of notable concerts and events, such as the official Star Wars concert for the release of Episode 3 as well as the final concert for the "Jules Verne Adventures Festival". He is a regular guest to conduct orchestras in São Paulo, Brasil.

He is an accomplished composer to have written several musicals including "Le dernier jour" inspired by a novel by Victor Hugo (National Award of Composers from SACD Paris), "Le Noël Magique" performed at Palais des Congrès of Paris, or "Derviche mon amour", a dance show by Kawtar Kel. He won the European La Scala-Aslico award for writing arrangements for a younger audience version of Wagner's "Die Fliegander Hollander" published by Ricordi-Universal.

He is Musical Director of Musidrama, a professional musical theatre school in Paris, in which he teaches regular courses and masterclasses.

In London, he created the “West End Frenchies”, effort to unite all French speaking musical theatre writers and performers living in London. He is musical director for the “Voilà” Festival at the Cockpit Theatre, for “Pinot! the musical” for schools, and the monthly-events “Voulez-vous sing with me tonight” 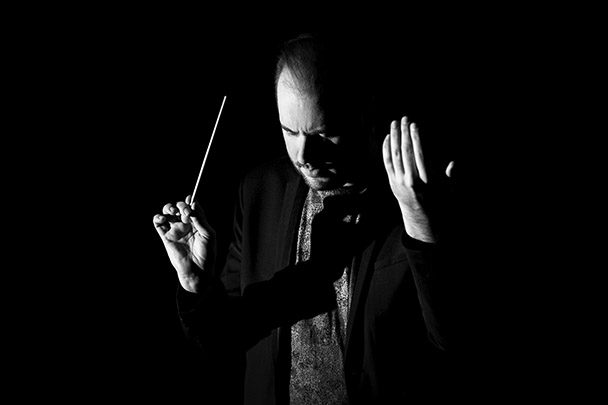 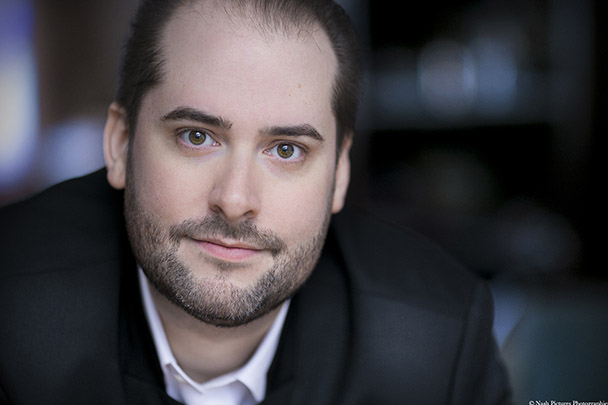 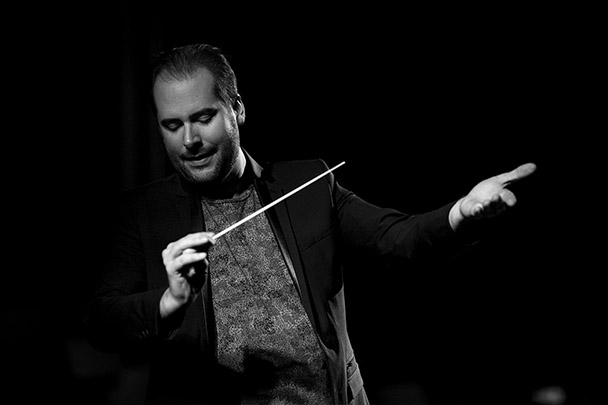 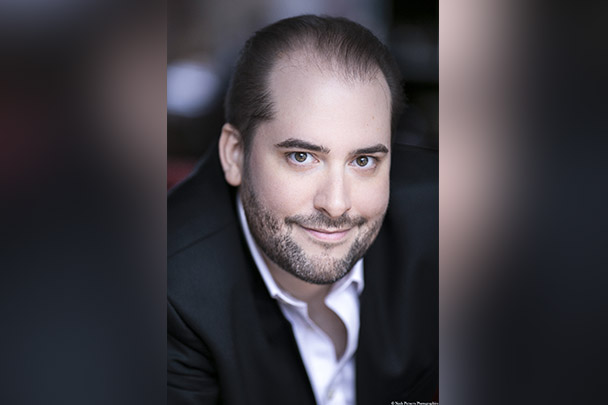 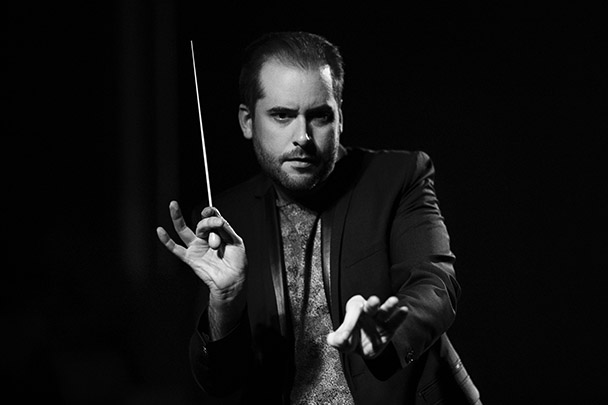 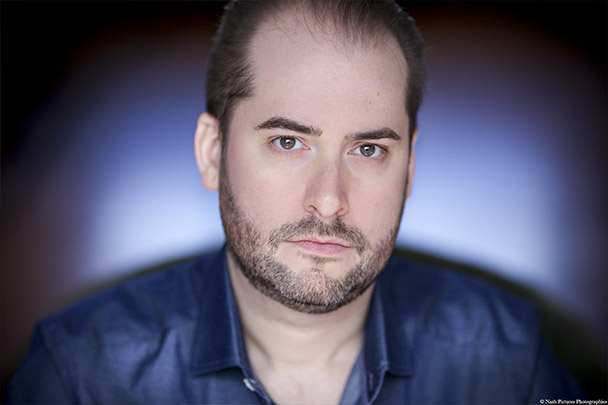 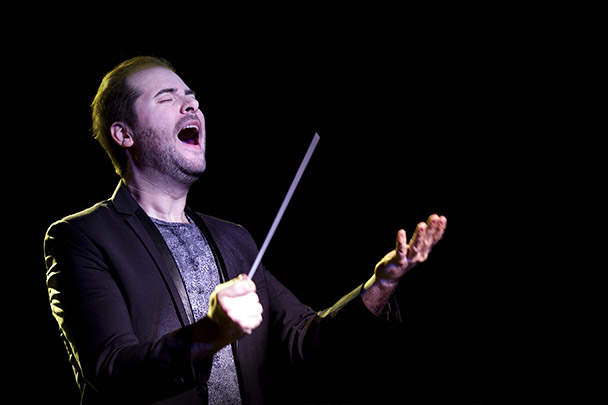